#JimikkiKammal is a Malayalam song released during the mid of Aug, 2017. The song is part of the movie “Velipadinte Pustakam” which was released two weeks later.

The first line of the song itself is very catchy and you will keep humming it once you listen to the song.

(My mother’s ear rings were stolen by my dad,

My dad’s brandy bottle – my mother drank & finished it”)

It is a peppy song and you will start tapping your feet or moving your body once you start listening to this song.

Just 25 days and YouTube already has 300+ videos of different versions, remixes, memes,trolls of this song.

Twitter, Facebook and Instagram is having a gala time with hashtag #JimikkiKammal . The data uploaded by the fans of this song has seen an exponential rise in the last couple of weeks. 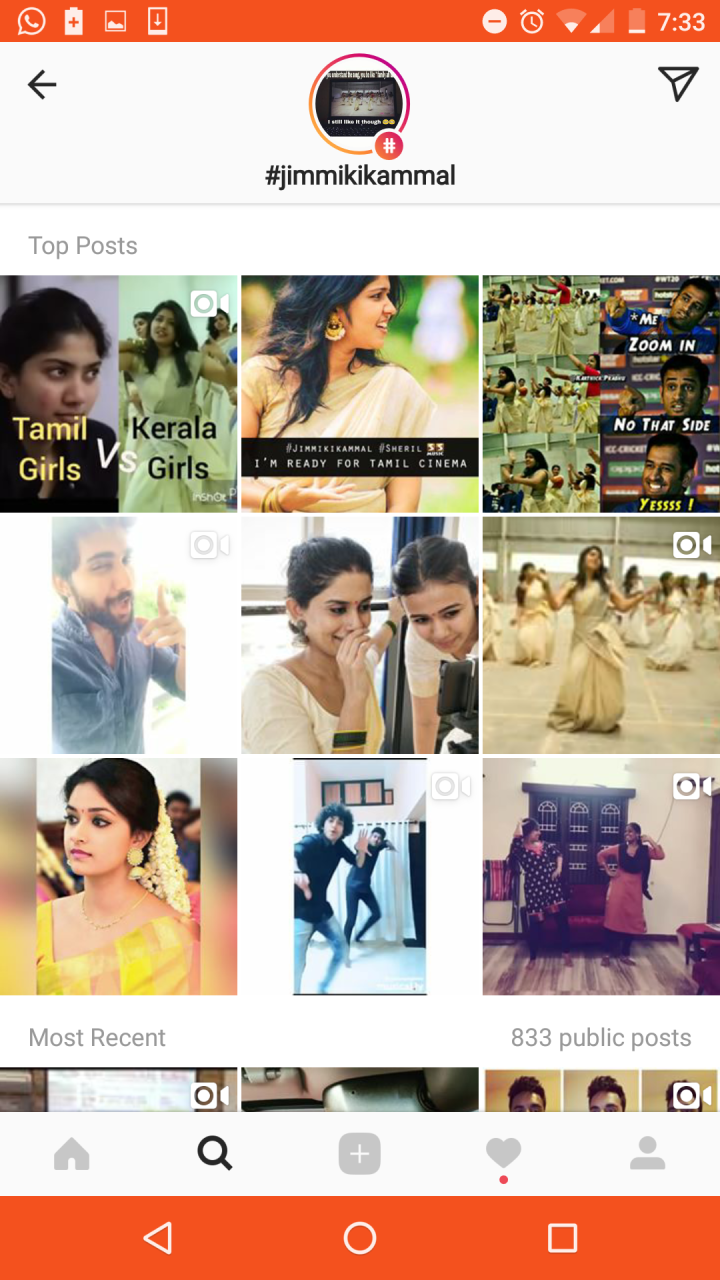 This song was released just before the start of Onam festive season in Kerala. This song was part of almost all Onam celebration dance performances – be it the kids , college students, IT professionals, teachers / professors, families or flash mobs.

It was performed by people mostly malayalees staying at different parts of the globe. There are videos uploaded from Dubai, Abu Dhabi, Newyork, Pine falls, Melbourne, New Zealand, etc.

The remix / edited / meme versions of this song includes:-

Since the song has gone viral, Everyone is trying to gather views for their own dance performances / edited versions.

But out of all the performances which are garnering views in YouTube – one video has stood out and has gained momentum. This video has got 8.8 million views as of today morning and the talk of the town is that it may soon cross the views of the original video.

This video which has gained popularity was performed by professors / teachers of Indian School of Commerce, Kochi, Kerala. The dance was led by Sheril Kadavan. She has become an instant celebrity after her dance performance has gone viral. She first tweeted 3 days back and already has 14.8k followers on Twitter. She has also been offered roles to act in movies. 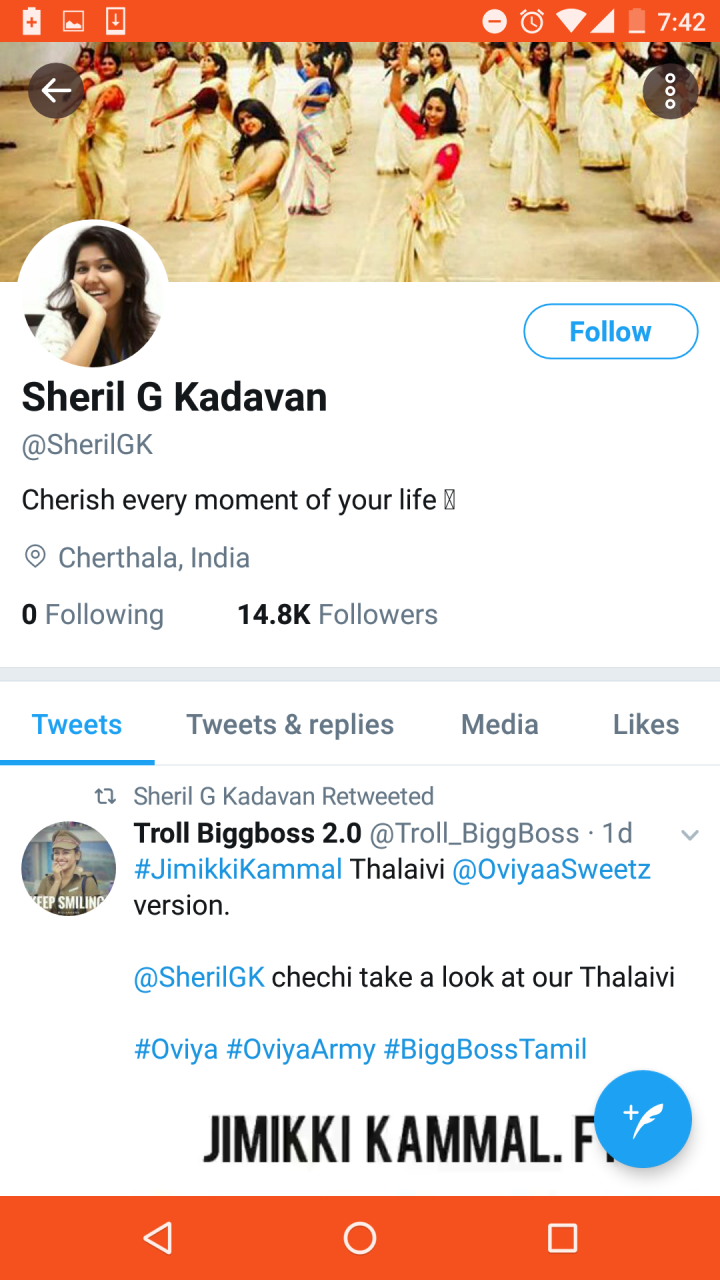 The demand for Jimikki Kammal (special type of ear ring – also known as jhumkas in North India) would also gone up after the success of this song. To add to this even Jimmy Kimmel (American television host) who had no clue why something similar to his name was trending ended up saying that even he likes #JimmikiKammal after watching Sheril’s Jimmiki Kammal video.

The power of Social Media is amazing. You never know who will get popular in the next 24 hours or in couple of days. You just click / Capture and upload and Social Media takes you to places if the content is good, different, catchy and a stress buster. Dance is the best way to get out of stress 🙂