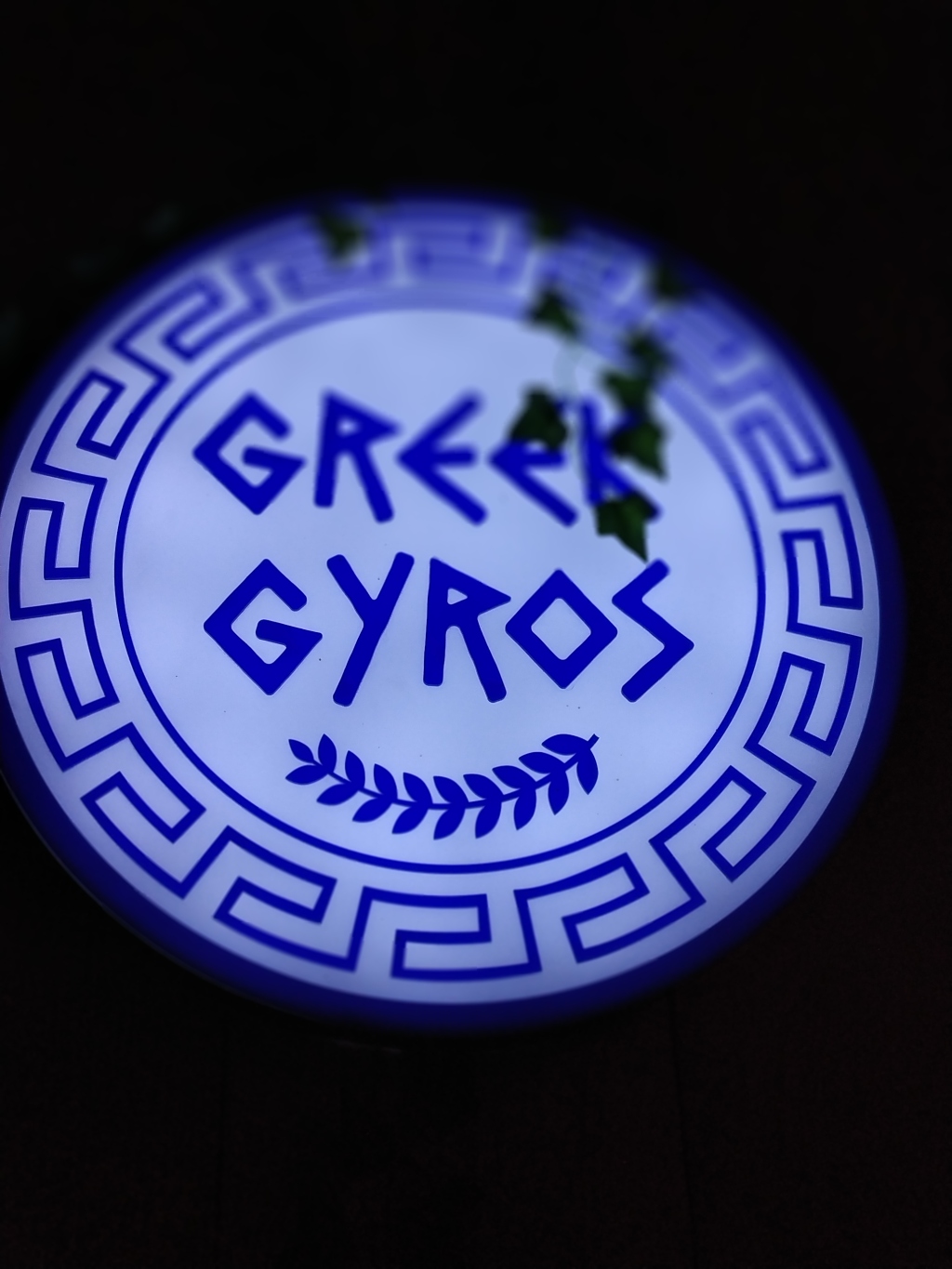 Greece is a great destination and it is one of the best places to visit for many reasons. 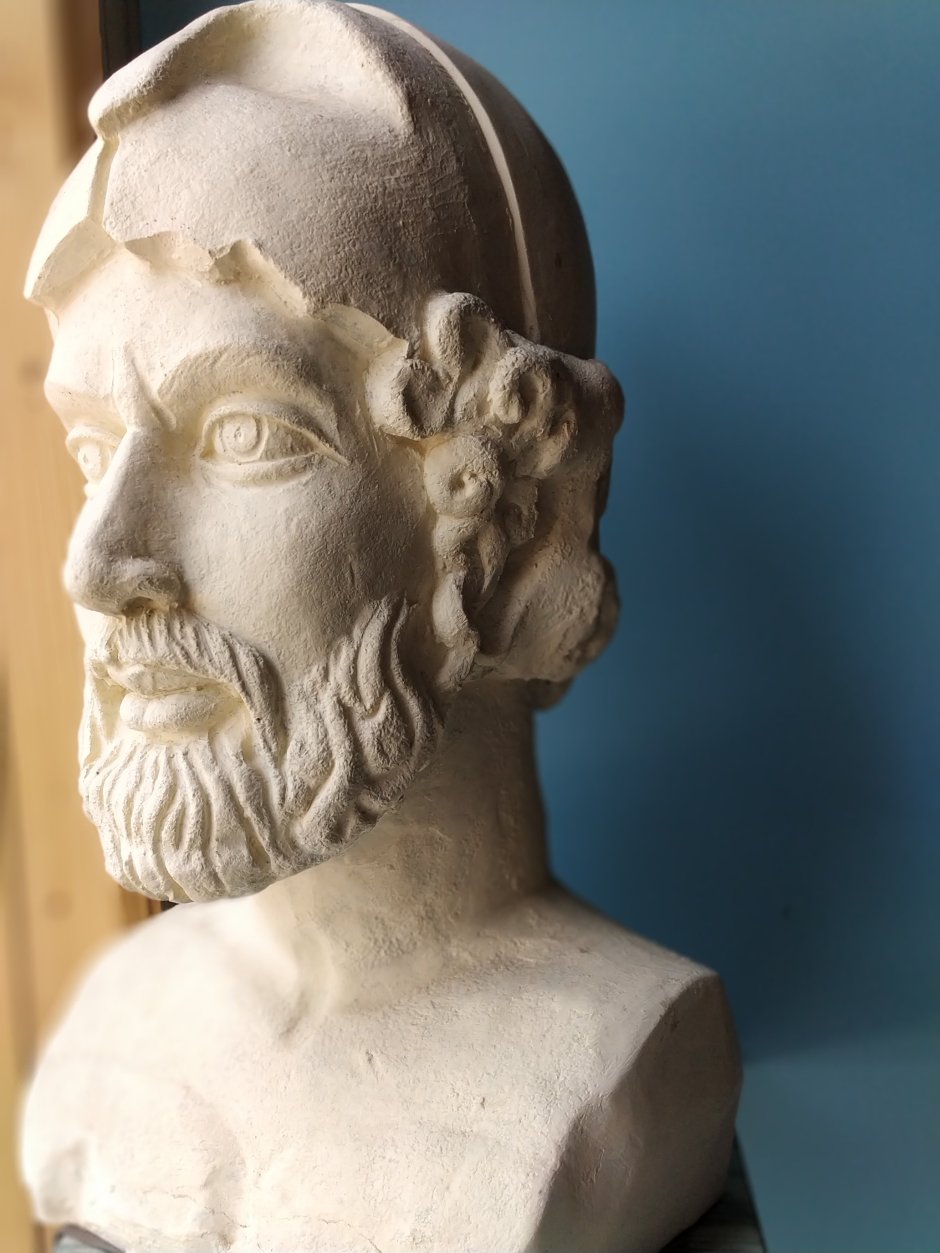 The place where Olympic Games originated.

The place known for its warriors Hercules , Achilles, and so on. 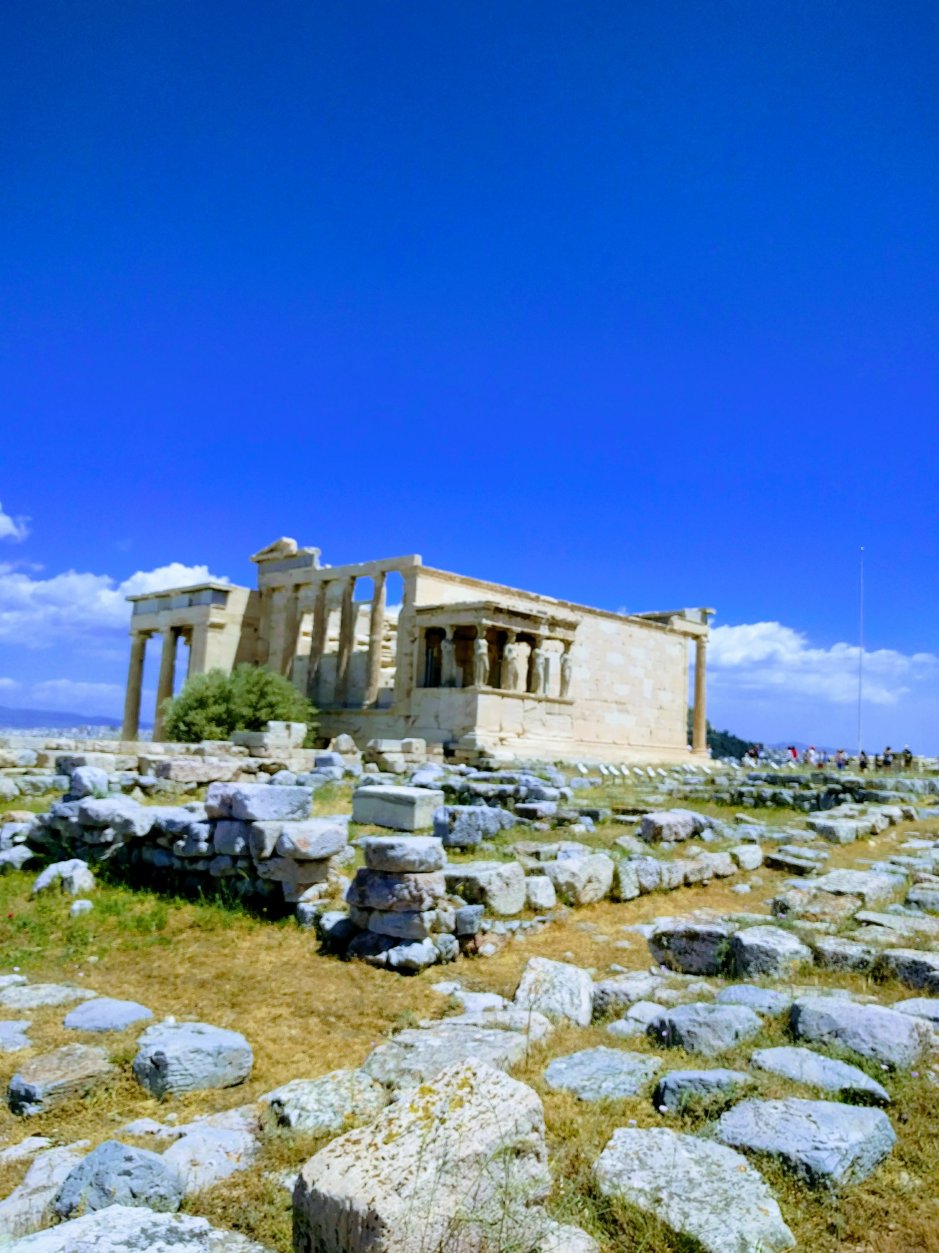 The Aegean Sea which houses some of world’s best islands and party places like Santorini & Mykonos.

And one of the few places in the world which offers variety of delicious dishes for both Vegetarians and Non-vegetarians.

Greek cuisine is a Mediterranean cuisine.

They have one of the best salad options as the supply of good fresh vegetables is easily available. Pita bread also plays a middle role in between the Indian/Asian rotis/breads and the western breads. So it is worth a try for people from across the globe.

Souvalaki is their most famous dish. Small pieces of meat / vegetables grilled in a skewer. It is served along with pita.

Another interesting dish is the Gyros. Gyro is cooked slowly on a vertical rotisserie and consists of strips and small slices of meat…”gyro” in Greek means “going around,” which represents the way that it is cooked.

I was surprised when I saw the name of the restaurant ‘Greek Gyros’ and that too in Thane. All the above mentioned dishes came to my mind and the urge to find out if it tastes similar to the original Greek food , made me pop in to this relatively new restaurant. 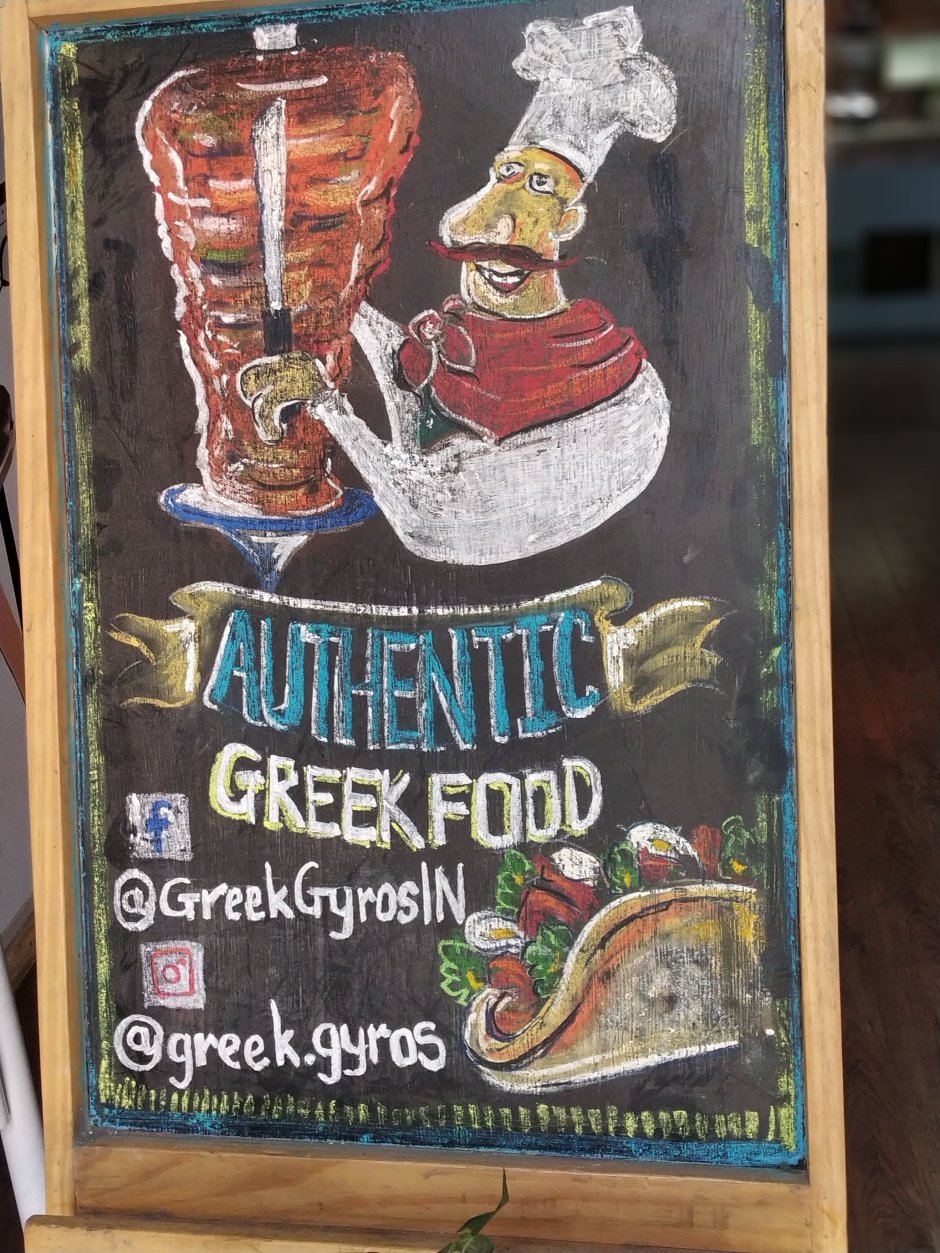 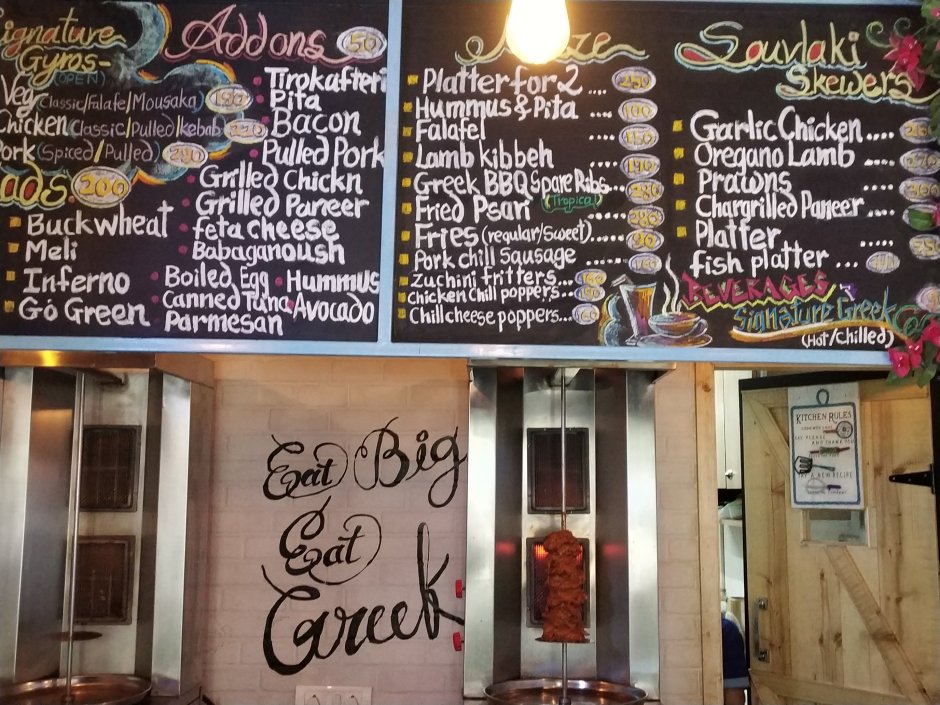 It is a small restaurant which can accommodate upto 30 people at a time. The ambience of this place is really worth mentioning. They have tried to make this place look lively with good interior decors. 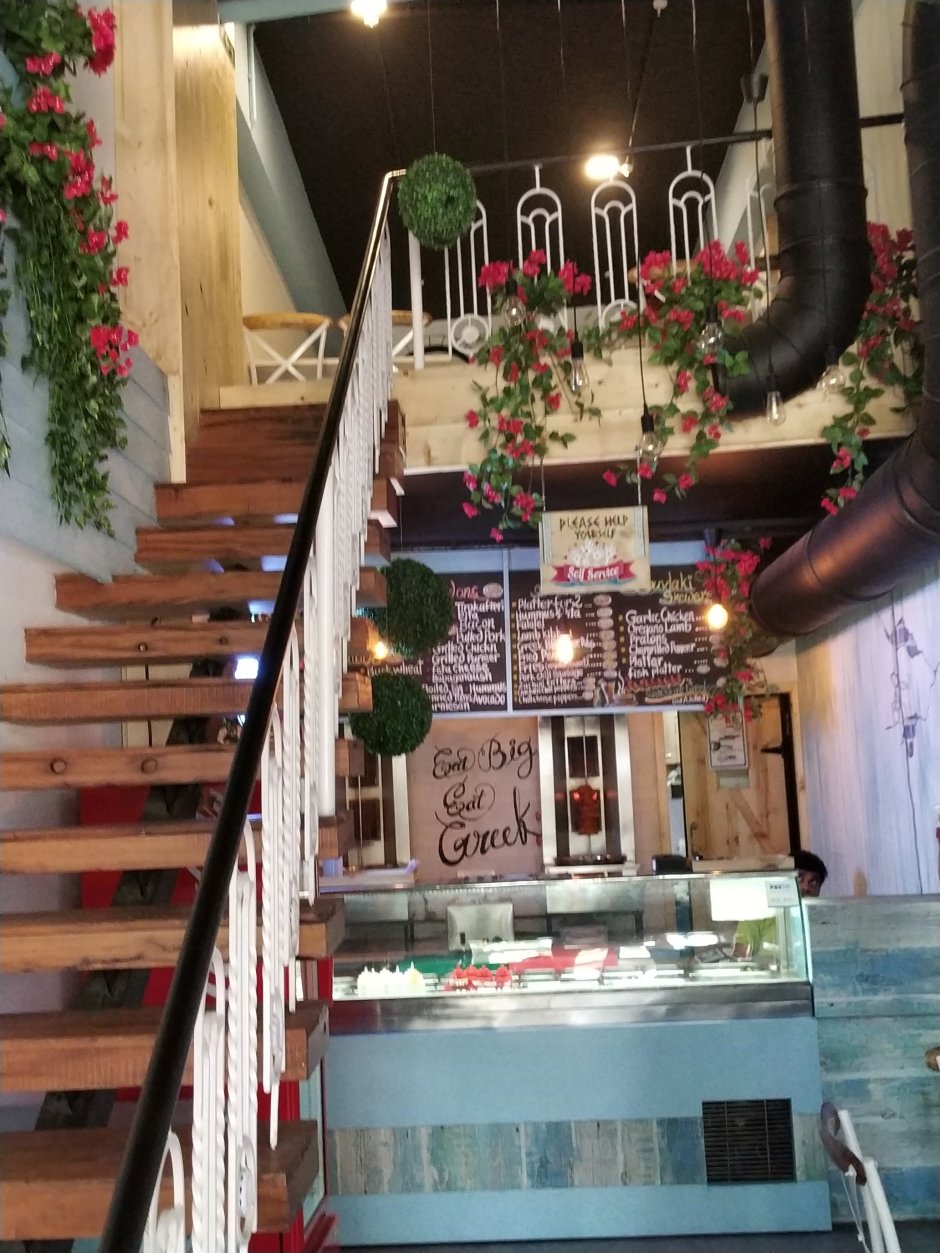 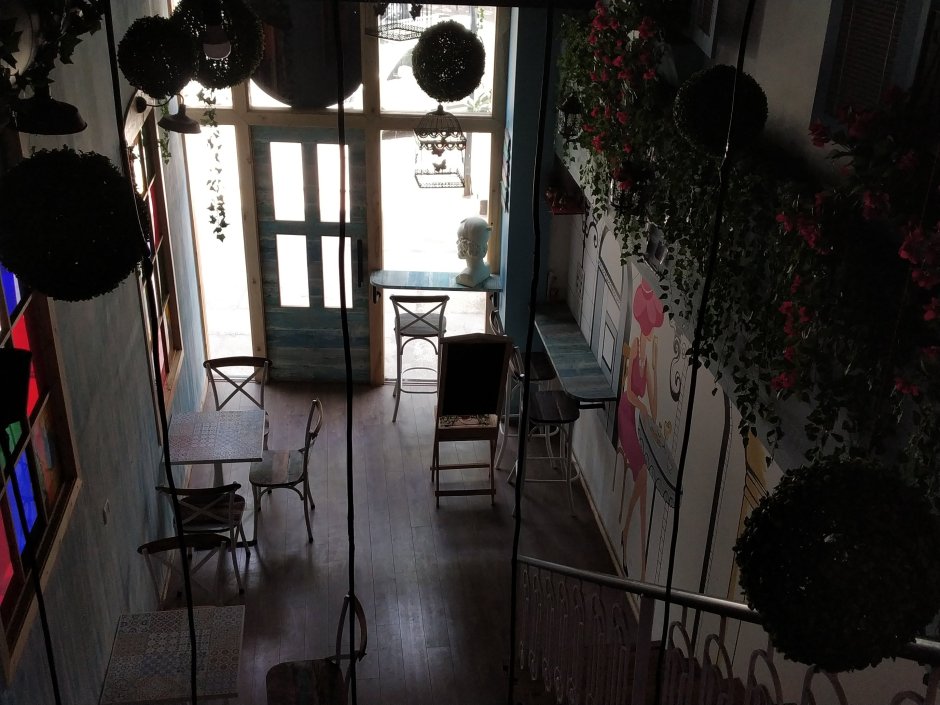 The menu includes a good list of salads, the popular Souvalaki and the famous Gyros.

I tried the ‘Chargrilled Paneer Souvalaki’ – yes of course this is the the Indianized version. Paneer was soft and yummy. It was served along with, Salad, Fries, Pita bread and Hummus dip. Fries had a slight sweetish taste and was not up to the mark. Pita breads were placed beneath the paneer slices, so it was a challenge to enjoy both the paneer and bread together. The Hummus dip was good. 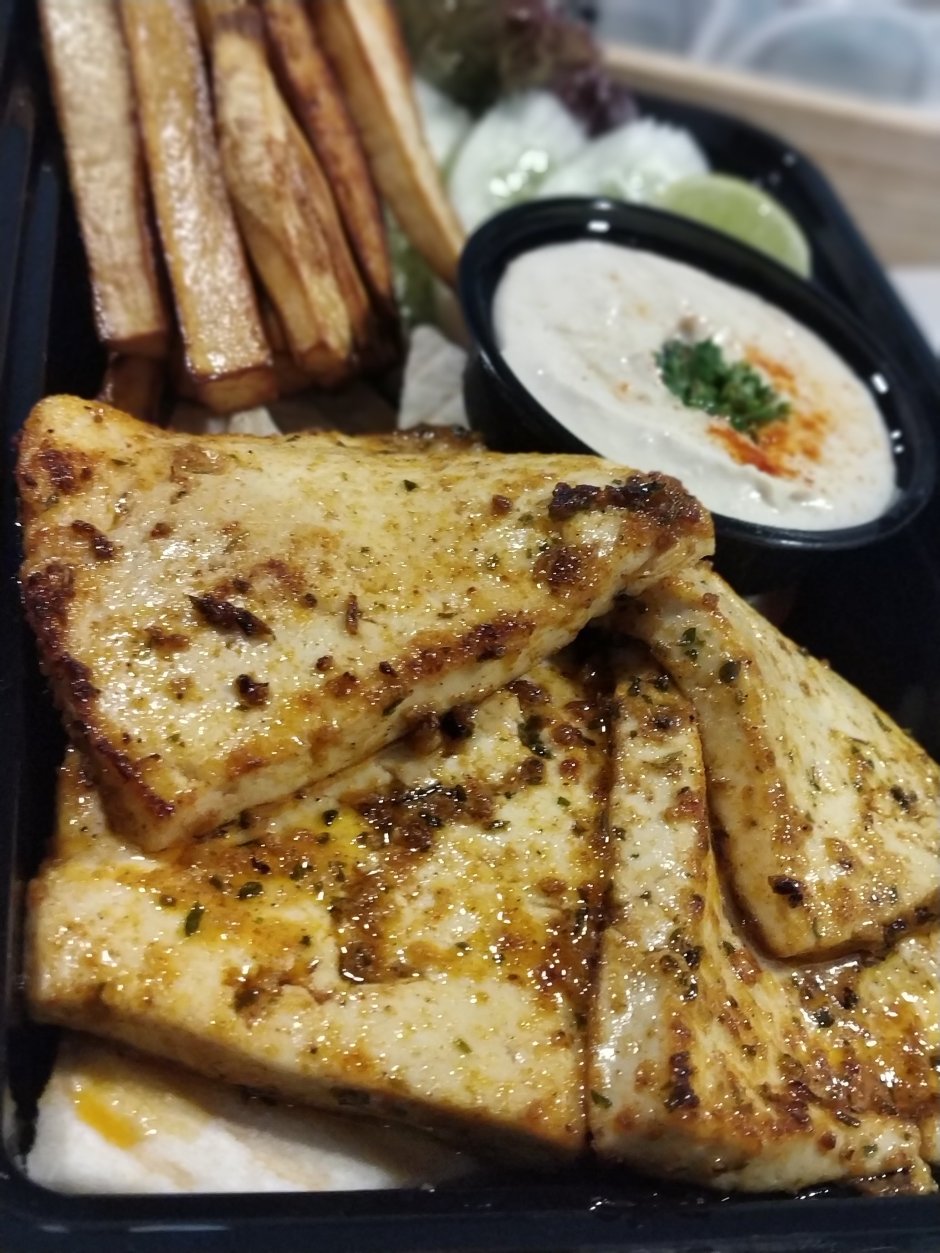 I also tried the Gyros wrapped falafel. The filling was good but it was very dry. 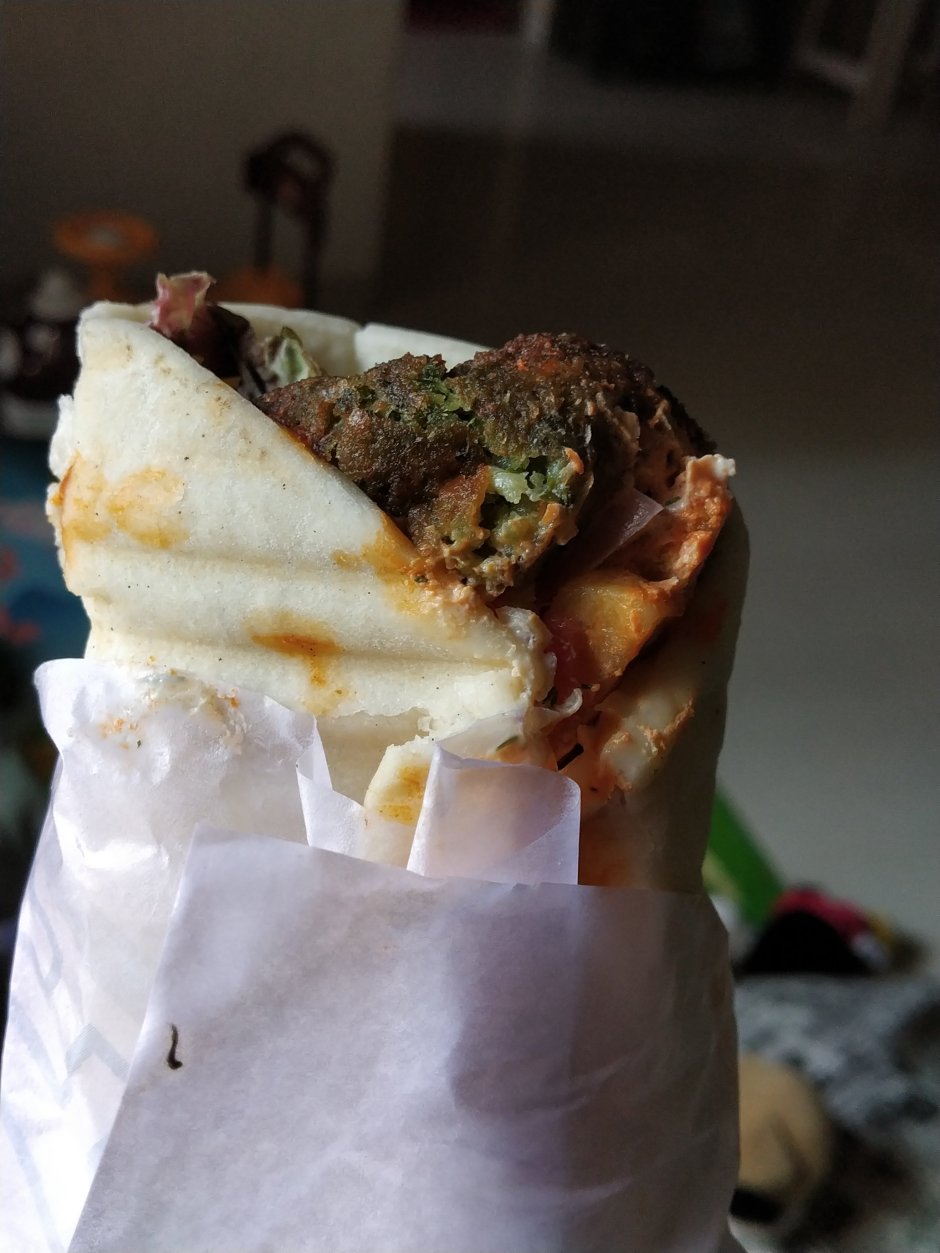 I would like to try the Tzatziki dip as this is supposed to taste similar to our raita.

Considering that the restaurant is in its early days and they are improvising the dishes , I hope they soon start serving authentic Greek food which tastes similar to the one served in the restaurants in Greece.

Definitely try out this new restaurant if you are open to experimenting new cuisines. 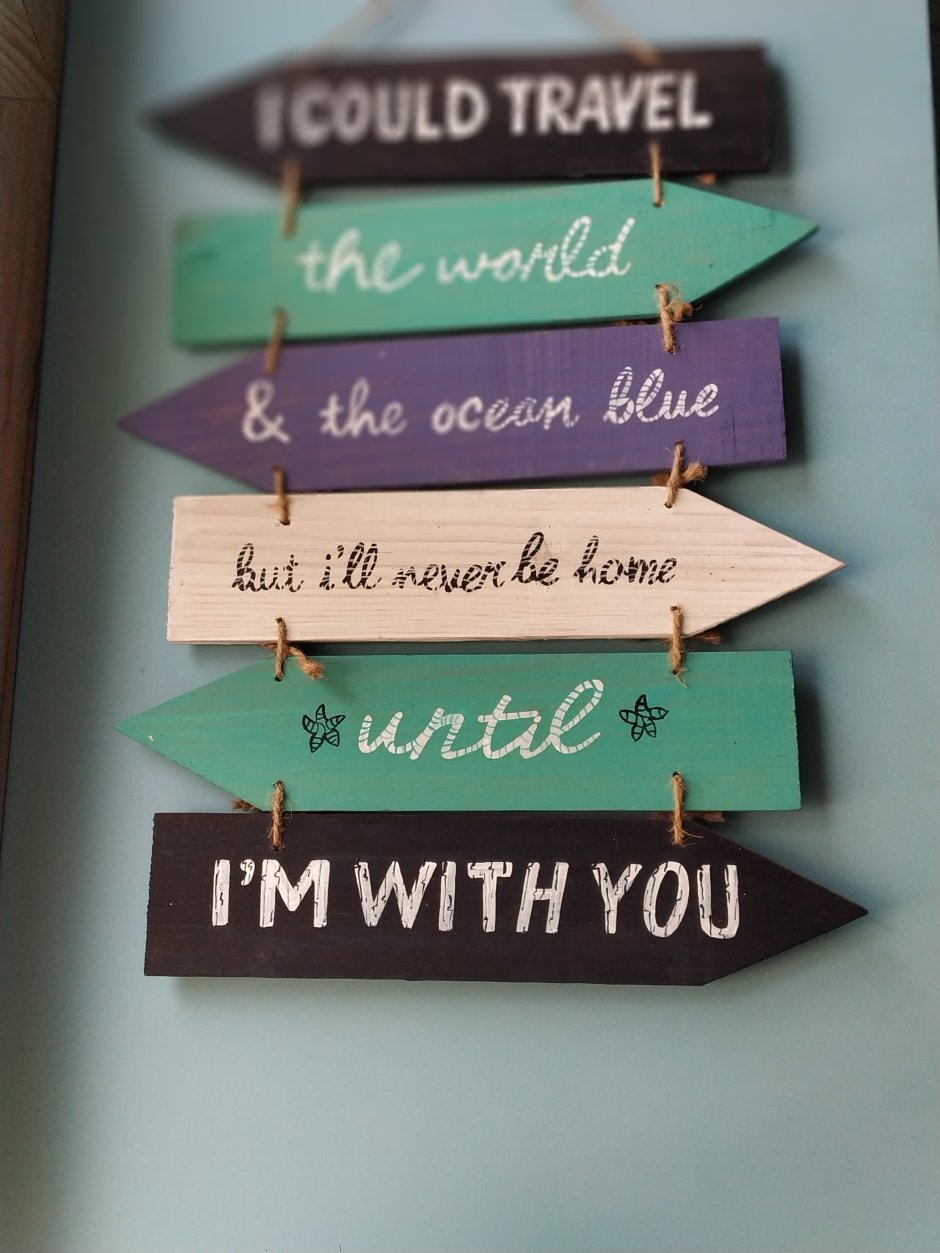