Start-up industry has blossomed in India from the start of this decade with majority of them focusing on e-commerce , ride sharing, food delivery, etc. But still many of these start ups are struggling to establish their presence.

India has seen it’s fair share of success stories as well. Accomplished Start up brands are now slowly getting the ‘unicorn’ certification (brands with valuation of more than $ 1 billion ).

Byju’s is the first EdTech Start up from India which has entered the unique Unicorn club.

The founder Byju Raveendran hails from Azhikode, a coastal village in Kannur District of Kerala. He used to work with a Shipping company before sailing into this EdTech expedition. It was a long 12 year journey from helping his friends to crack the Common Aptitude Exam in 2003 to building the Byju’s learning App in 2015. Word of mouth marketing is the key to success of a teacher. Byju, who helped his friends achieve their ranks, grew in demand. From small class rooms to auditoriums to online classes with the help of VSAT, the growth of Byju’s was phenomenal.

Byju founded ‘Think and Learn Pvt Ltd.’ in 2011. Byju’s learning App was launched under this company in 2015. It follows a freemium model and the App has been downloaded by more than 35 million users. 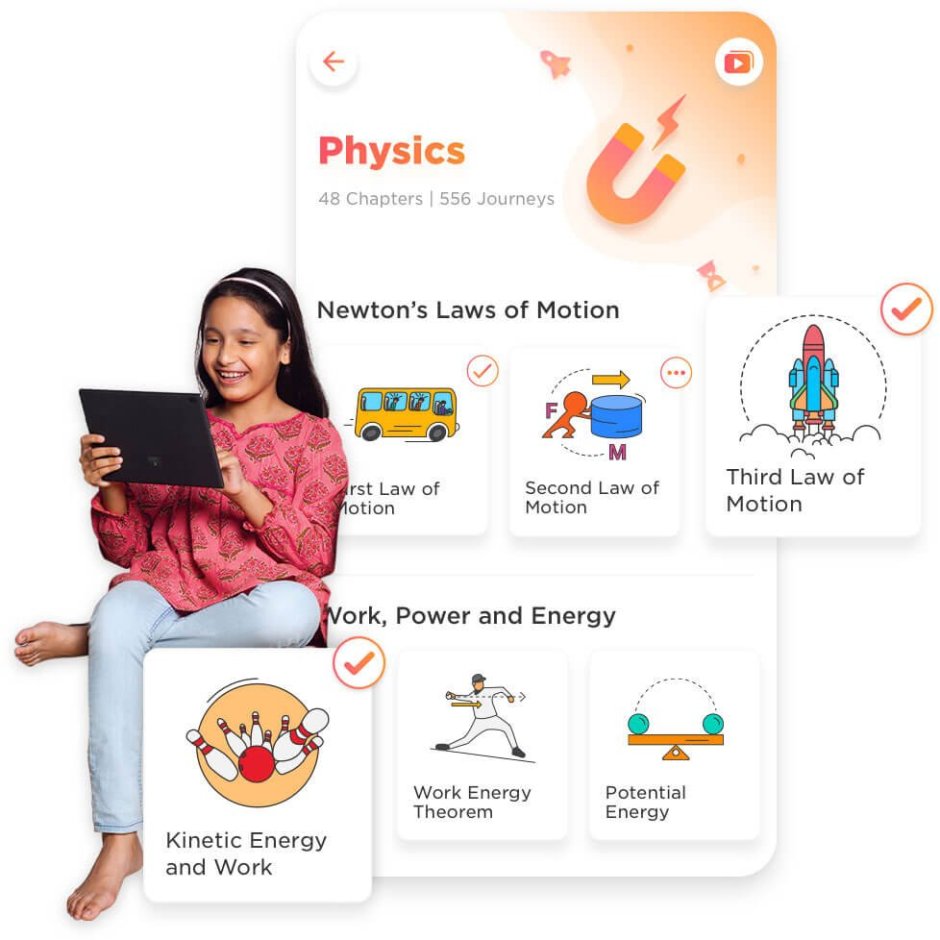 – In 2016 it became the first Asian company to receive investment from Chan-Zuckerberg initiative.

– In the same year , 2017, they came out with a new logo and also got the Bollywood superstar Shah Rukh Khan to endorse their brand.

– In mid 2019 , Byju’s tied up with Disney to roll out a new learning App for children

– July 2019: Byju’s is all set to replace Oppo as the jersey sponsor of the Cricket Team of India.

Byju’s have got their latest investments coming in from Qatar Investment Authority and Owl Ventures as well.

Byju’s has already started clocking profits, which is rare in the big startup ecosystem.

EdTech is one of those sectors where the competition from big players in the online space is relatively low. Though there are new EdTech startups who have started creating their own niche expertise , it will take a while to match the speed of Byju’s.

Byju Raveendran got the support of 8 students in setting up his teaching empire. This Economic Times article gives a detail about it.

The growth is not restricted to India. Byju’s have acquired a US based interactive learning tech startup Osmo. I think this is just the start of their global operations and soon will enter many more countries.

Byju Raveendran would not have dreamt of this significant growth of his start up. But Kerala has got some maverick businessmen including the likes of Mr. Yusuf Ali of The Lulu Group, Ravi Pillai, Sunny Varkey , Kris Gopalakrishnan, Joy Alukkas, Kalyan Group, PNC Menon, SD Shibulal and many others as well. So this is just another Mallu success story ;).

Byju’s : From a coastal village in Kerala to the jersey of Indian Cricket Team: Indeed an incredible triumph equivalent to many World Cup trophies.

Fun fact : Byju’s conducted an in house cricket tournament & looks like the cricket fever is going to continue for them.