They played as a team with One Dream to win this World Cup. Great commitment from each and every player. All players contributed in their own ways. They will be remembered for one of the best come backs in World Cup history. The match against Japan which they were trailing 0-2. That game showed their prowess to attack and score goals. Then came the match against Brazil which saw some breath taking saves from Courtois. They almost scored against France but luck was not on their part. But the game against England for the third place was their chance to finish off on a high and they indeed managed to do that. 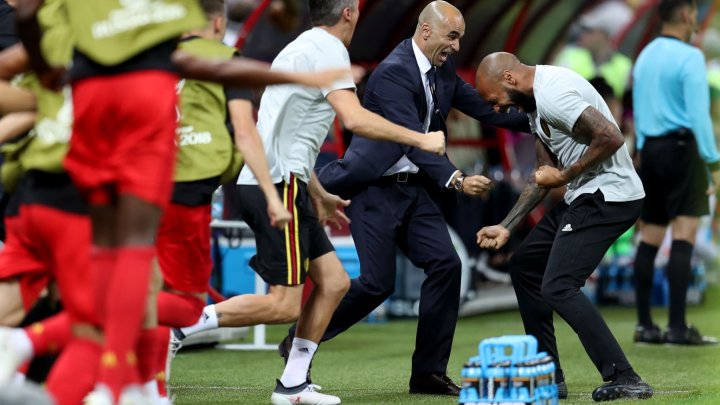 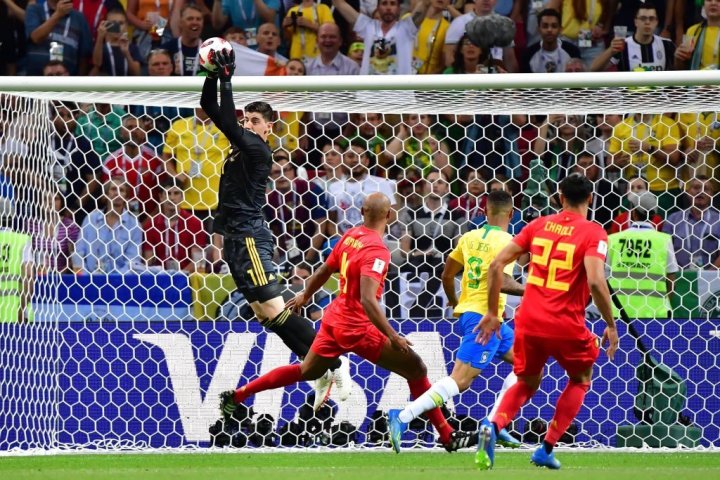 elgium players should be proud of their performance. It would have been great if they could have won this World Cup. But it was not meant to be their World Cup.

Belgium : One of the best teams of World Cup 2018 signed off in style.

Hope to see these players performing at their best in the coming years. 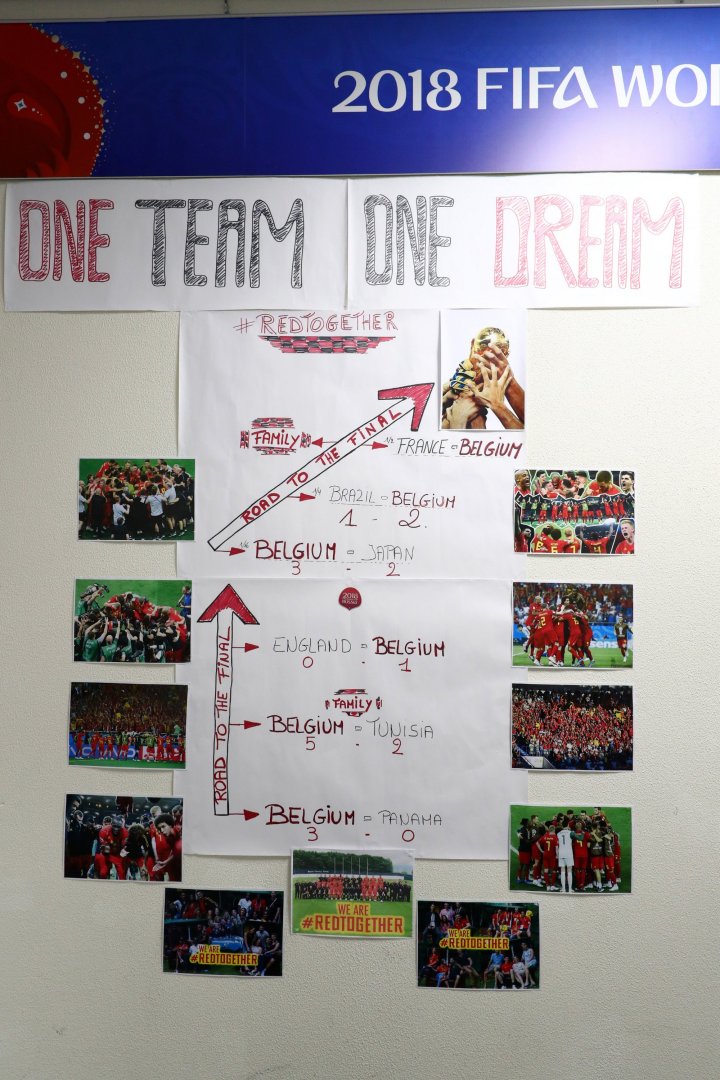 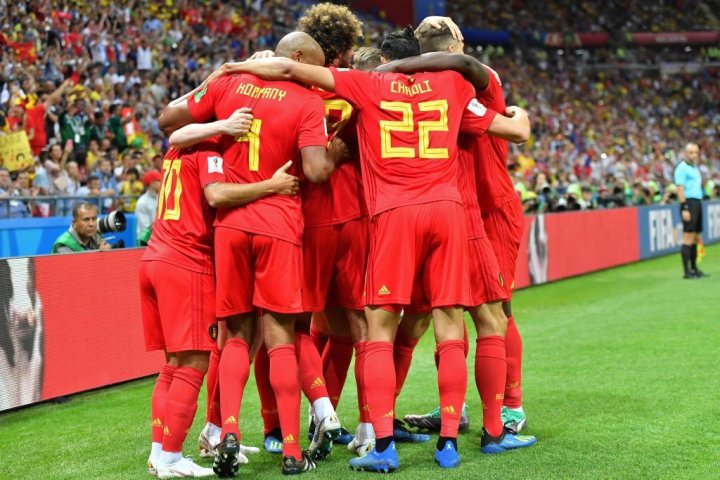 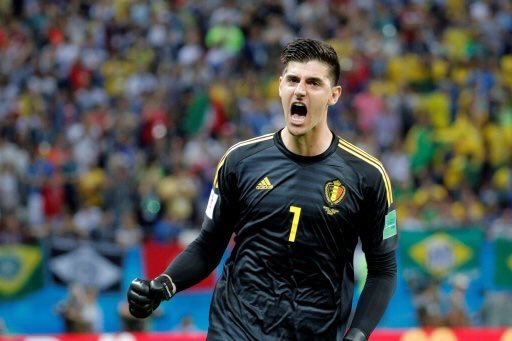 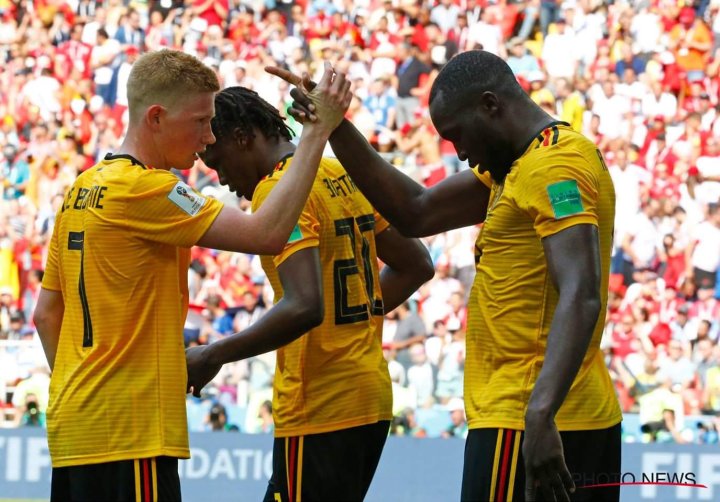 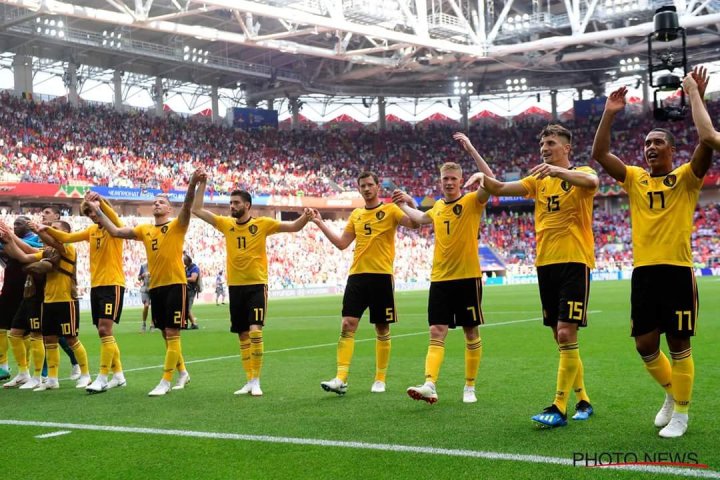 Listen to PAC Talks with VJCV

Chat with Startup Founders as well as with People who have shown that Passion, Attitude and Curiosity takes you to places.