World Cup 2018 has been an interesting one from the start.

The FIFA No.1 ranked Germany and the no. 8 ranked Poland were eliminated in the group stage.

Pre quarters has a line up of 16 teams who qualified from the Group stages. Portugal and Argentina could have been on the other side of the fixture playing Russia and Denmark respectively. But both Portugal & Argentina finished second in their group and were lined up against Uruguay & France.

The whole world were eagerly waiting to see if they could witness a potential Messi Vs Ronaldo World Cup Quarter Finals : a special ‘El Classico’. Argentina had to win against France and Portugal had to overcome Uruguay for this special event to occur.

France , with the help of a scintillating performance from Mbappe, defeated Argentina 4-3. A match which saw some excellent goals. Argentina in one point we’re leading 2-1. But France scored 3 goals in quick succession to take the scoreline to 4-2. Argentina made a late comeback with an injury time goal to make it 4-3.

Uruguay Vs Portugal started with Cavani scoring from a header in the 7th minute of the match. Portugal equalled the score at the start of the second half. Pepe scored in the 55th minute from a well taken corner. Cavani once again came to the rescue of Uruguay. A great strike from just outside the box helped Uruguay move ahead 2-1. Portugal kept trying till the last whistle. But the scoreline remained intact.

This World Cup has been a level playing field for all the teams and also for all the players. Football, The Beautiful Game, keeps winning at the end of the day.

So it all happened on the same day : From the expectations of Messi Vs Ronaldo playing against each other to both Messi & Ronaldo exiting the World Cup on the 1st day of the Knock out stage. 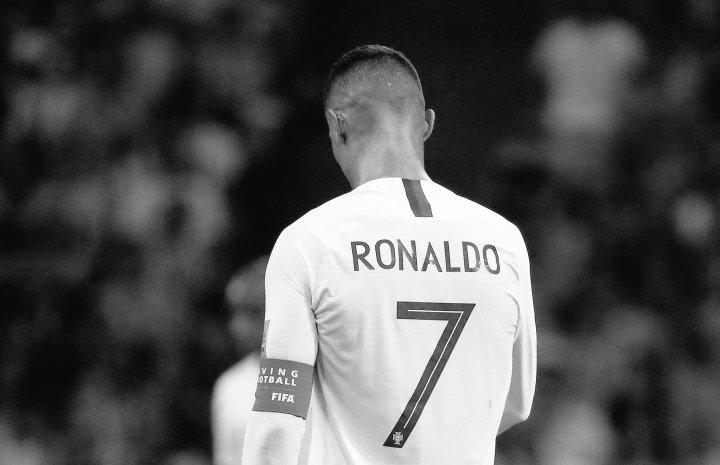 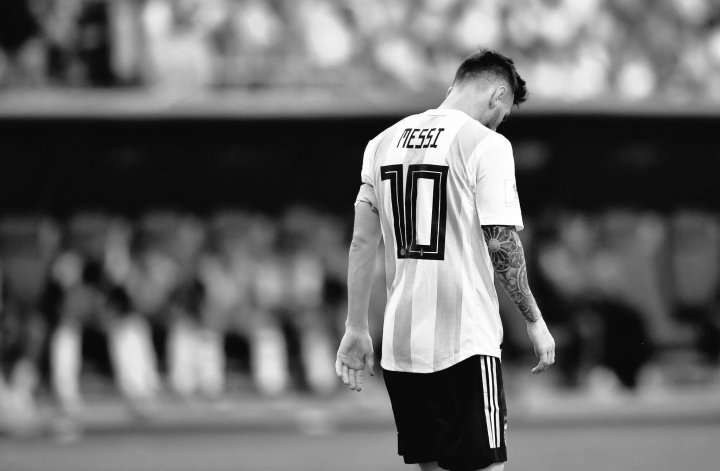 Probably this might be the last World Cup for both Messi and Ronaldo. Their El Classico fights will continue but the World Cup clash is going to be an elusive one for these two players who probably will have the biggest fan following.

The questions / debates like ‘did they play really well?’, ‘team mates played to their potential?’, etc. will take place over the next couple of days. But it is curtains for the sensational CR7 & magical LM10. But the respect for the players and game will continue. 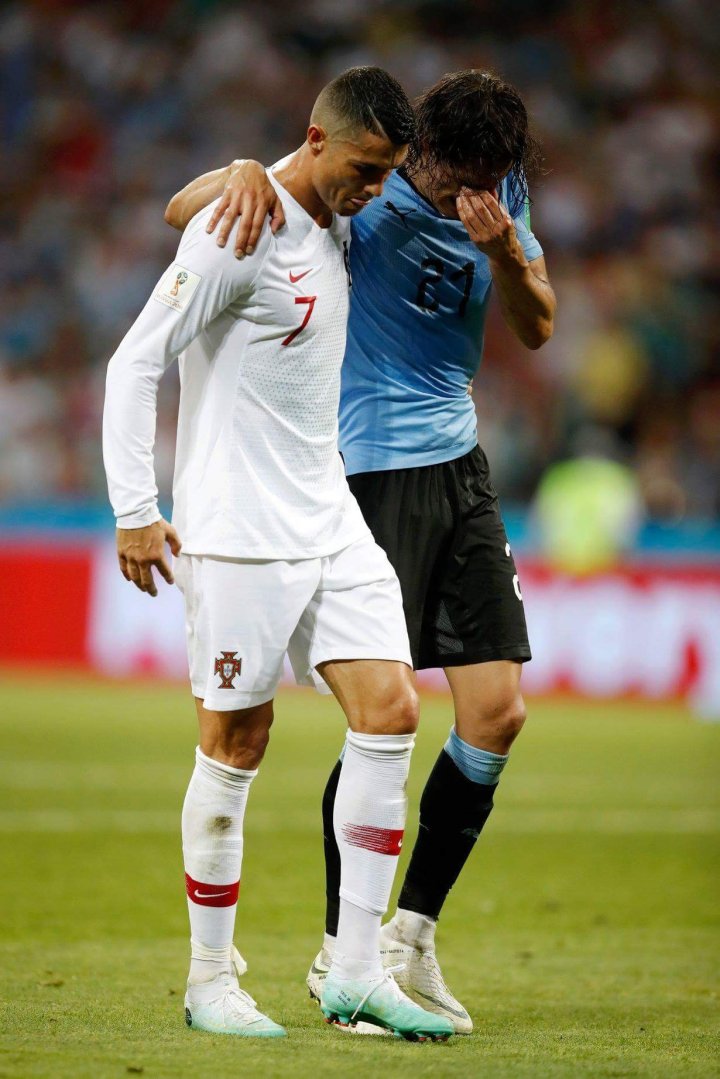 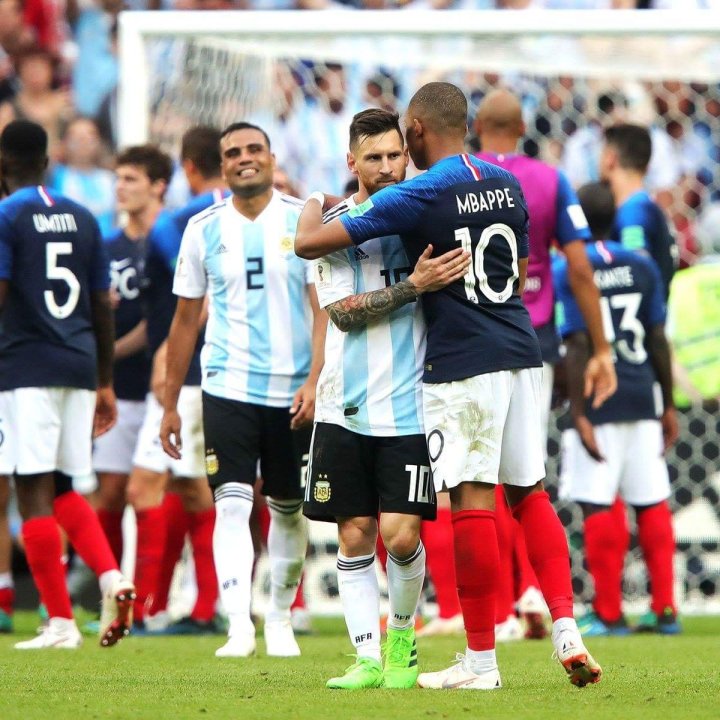 May be the words told by the Nigerian captain Mikel (who got knocked out by Argentina) stands true for these legends as well : “We gave it all, this was not meant to be”

Football will have to wait for another 4 years to see if new stars rising to help Portugal win their 1st World Cup and Argentina win their 3rd one.