Croatia, the underdogs, the team which has played the maximum minutes in this tournament , won the hearts. Great tournament and fighting spirit.

France remained the unbeaten team of World Cup 2018. Great team performance from all their players. It was only against Argentina that they trailed by a goal. But a special goal from Pavard and a brace from the teenage sensation Mbappe turned the match in their favour. Goal keeper Lorris came out with two great saves against Belgium. It could have cost them dear. But he managed to keep the ball away. Each team member played his part to perfection : Griezmann, Pogba, Kante, Umtiti, Varane, Hernandez, Giroud, Matuidi : balanced act. 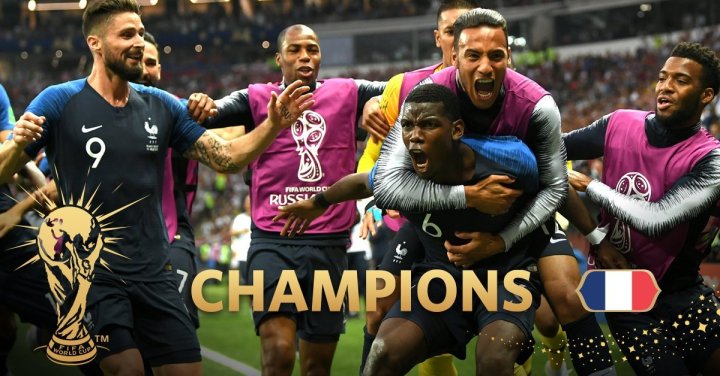 Curtains to One month of Football Extravaganza. Congratulations to all the 32 teams who qualified for this World Cup and made it a special one.

The guard of honour given by the France team to the Croatian team shows the true respect for the game.

At the end of the day : Football is the Winner. 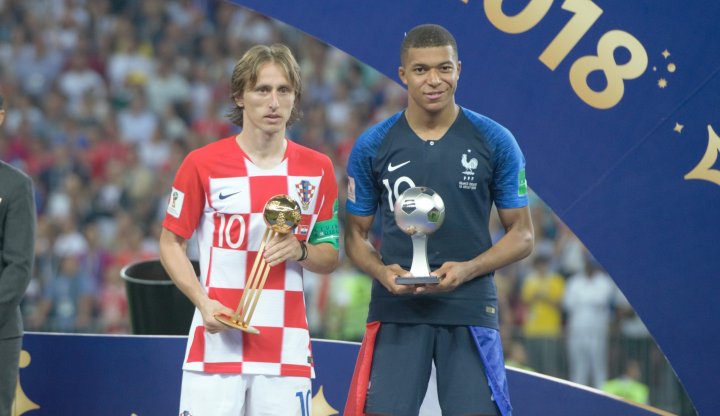 France will be watchful as they don’t want to exit at the group stage ;).