The now famous spell bound war cry ‘Ronaldooooooo’ by Malayalam Commentator Shaiju Damodaran has captured the attention and won hearts of football fans across the globe.

The malayalam commentary during the 3rd goal of Portugal ,which came from the sensational free kick of Ronaldo , translated :-

‘Ronaldoooo’ why this man is called a genius in this globe, the genius of football world, Portugal’s favourite son : This makes him deserving for all these titles, it is 3-3.. My goodness, This must be his last World Cup and Ronaldo wants to leave his signature etched in this edition, and the commentator ends the celebration in style by mentioning the famous Tamil dialogue from Rajnikant’s movie Kabaali “Vanthuten Sollu, Thirumbhi Vanthuten Sollu” (Tell them I have come, Tell them I have come back).

Shaiju Damodaran , the commentator who has become a global sensation now, is known for his style of commentary.

He has been part of the Indian Super League Commentary team. He recently completed the double century in ISL commentary. 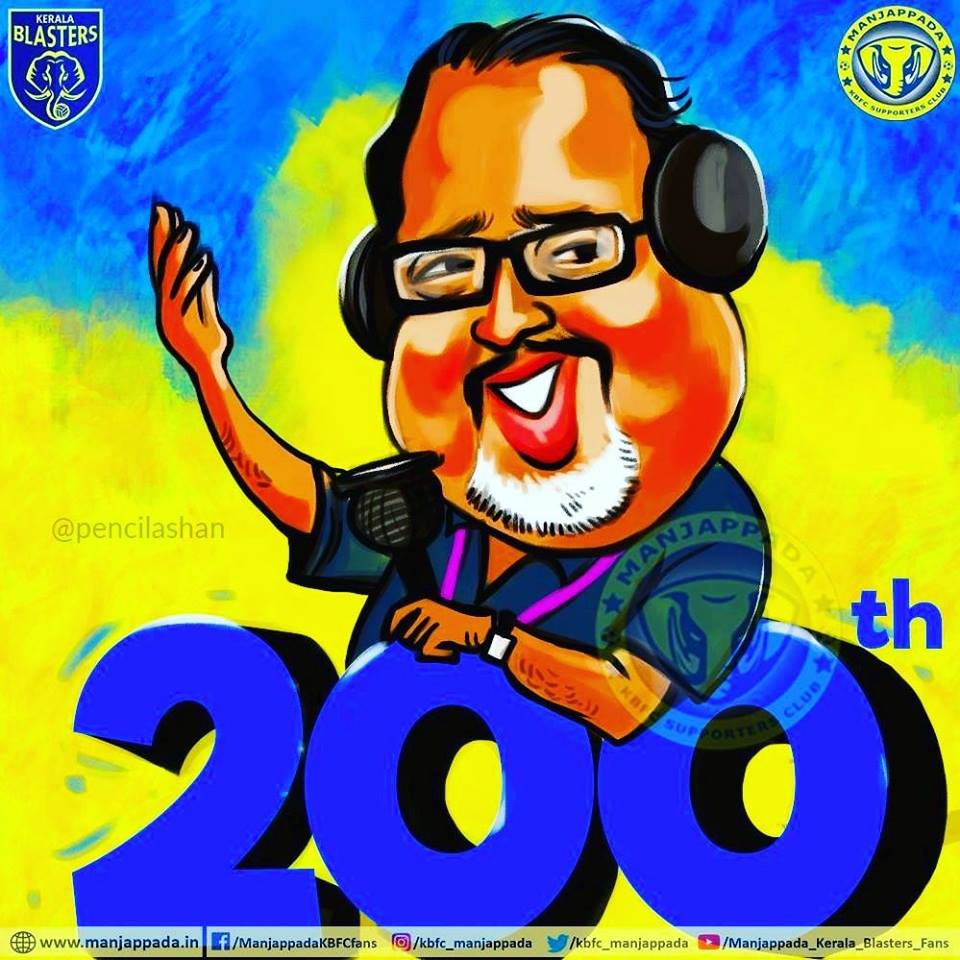 He has been creating waves with his special energetic comments during in Indian Super League. Couple of famous ones from Shaiju Damodaran are titled ‘Poomaram’ and “Dude”.

One of the special one was “Dude of Kerala” : C K Vineeth Goal against FC Goa

There are even more of his special ones. Just search for ‘Shaiju Damodaran commentary’ and you will be mesmerized by the energy he exhibits. He definitely gets the fans go mad.

Football is all about passion and the love for the game. Shaiju makes sure that even a by stander will get on to his feet and start celebrating.

Shaiju had put across a video message just before the start of the World Cup where he had asked the Malayalee football fans to come forward and criticize, suggest improvements, pray for him and bless him to have a great one month of World Cup football commentary mania. The blessings and prayers has come in loads right at the start of the tournament.

The way in which Shaiju Damodaran puts across the feeling is really captivating.

If i put the comments about him in his own words :