In the last one week almost all age groups of people in India would have received this image on their social media / instant messaging platforms with a question : ‘Let’s see how many you remember’.

The image quickly took us back to the era of television watching when Chitrahar and Rangoli were the go to programs for all music lovers. Those nostalgic moments when you watched the advertisements with your parents and grandparents at your home or maybe while watching the TV at your neighbour ‘Rosy aunty’s’ place.

In a flash I came out of the nostalgic moments,when I saw my friends started guessing the ads: Nirma, Colgate, Surf , Bajaj, and joined the discussions in the WhatsApp group where I enthusiastically asked ‘Woh kaunsa tha bulb wala? Arey ye toh onnu, rendu,moone,naale wala Fevikwik ad hai na, Liril waala toh pakka correct hai 🙂 and all’. By the time the same image came up in many of my WhatsApp groups or social media platforms , I became a pro & could easily identify 15-20 of the old Advertisements in that image which was circulating.

The image went viral, and saw brand managers , marketing heads, bloggers and even quiz groups cracking all of the advertisements in the ad.

So have you ever wondered who came out with this ‘image’ which got you glued to your phones, made you zoom to each corner of that image and gave an opportunity to go through the magical journey which took you 15-20 years down the memory lane?

‘Create Acts , Not Ads’ : This is the philosophy of the creative agency which brainstormed, conceptualised and designed this wonderful image.

This was the idea of BBDO India, media agency who are known for coming out with award winning advertisements.

This particular ’41 ads in one image’ was developed by BBDO for the event Zee Melt 2019. Zee Melt is a one of a kind platform which brings together the best of disruptive Marketing practices, be it from the advertising, digital , media or Technology fields. 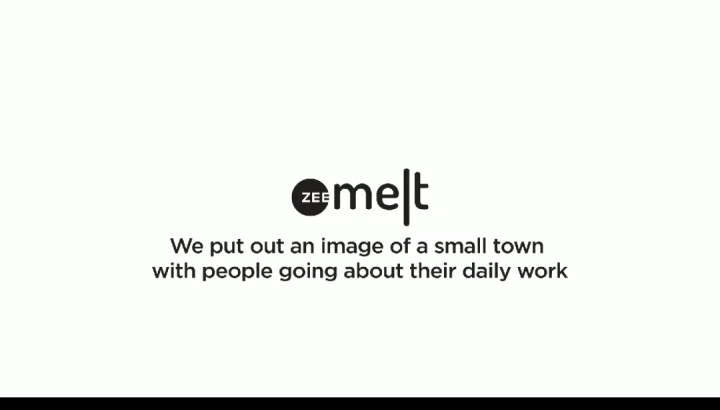 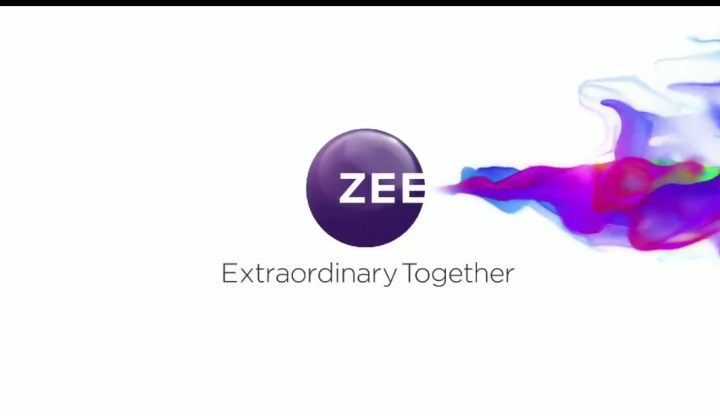 This was indeed a disruptive way to take people through a wonderful journey of old Advertisements & even made people who were silent/dormant in many groups to get active.

But then did Zee miss a trick of not mentioning the credits ?

Indeed, BBDO, along with Zee, have created an act and not an ad. There are artists who are content to keep the anonymity & see their work going places. Great to see that the pioneers are happy to take a back seat & let their work do the talking.